According to Know Your Meme, the term Zaddy is a slang term employed to describe good-looking and stylish men, a variation on the slang use of the word “daddy.” Generally, these men appear to be self-confident, affluent and stable (Source).

When you type the keywords “Zaddy” into Google, you get over two million results. The word ‘zaddy’ has been around for quite some time, people are using it on social media, blogs, and even on reality TVs. Initially, we had no clue what this word meant, so we did some research and discovered a new beautiful slang word.

What Does the Term Zaddy Mean?

According to the Urban Dictionary, Zaddy refers to a guy who is fashionable and attractive, with sex appeal and swag, basically a synonym for appealing. When you hear someone comment “His brother is a total Zaddy,” he means the brother is a hunk, tall, handsome, caring, loving. 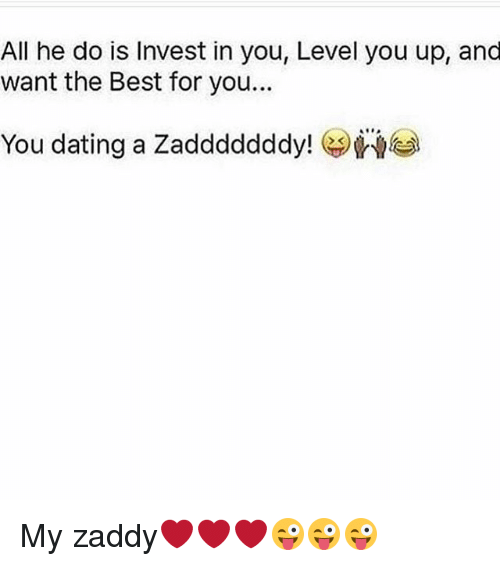 The slang Zaddy can also be used to replace the term ‘daddy.’ For example, when Blac Chyna and Rob Kardashian were still an item, Chyna called her hubby Zaddy several times on her Instagram page.

She was not the one who coined the term, some people think the term Zaddy was first used by Zayn Malik.

When a woman calls a man Zaddy, in their mind, they think the man is responsible, he is wealthy, and a confident man. Zaddy is used by most women to refer to their dream husband, one who cares for them, one who takes responsibility and means the world to them. Sometimes it also just means an awesome friend.

The word Zaddy was first featured in the Urban dictionary in 2008 when it gained traction. The dictionary-site user Josette defined the word as a slang term used to refer to a truly handsome man who great looks, is appealing and really fashionable. This has since been the reference point for understanding what the term means. Josette’s post has since obtained over 3,000 upvotes in over a decade.

The term Zaddy for the last decade has received popularity, especially through social media. The term has been very popularly used by Twitter users to describe fashionable and attractive men.

Zayn Malik has especially been linked to the term. Zayn Malik is basically a popular English songwriter and singer. He is known for his 2011 release named “What Makes You Beautiful.” Zayn loved to refer to himself as “Zaddy” and even changed his first name to this slang at some point in his career. Well, Zayn could be a symbol and reference point for who a Zaddy is.

The word Zaddy became even more popular beginning August 2016 when Ty Dolla $ign released his single named “Zaddy” with the lyrical words “She keeps callin’ me Zaddy.” About five days after releasing the audio, Ty released a video for the song, and it received 15 million views in under three years.

In June 2017, the official Kimoji Instagram, the brand that sells Kim Kardashian’s branded products released a series “Father’s Day” items. One of the outstanding items was a Zaddy hat. The post got more than 1,300 likes and 10,000 views over a short period of time. On the same day, @kuwthewests handle posted Kardashian wearing the hat.

The slang Zaddy simply refers to daddy. For some people, it means a lot, someone who inspires, someone lovable, someone we are attracted to, or a husband. Below, we curated some of the best memes and images that embody the concept. Some are funny, some are sexy, and some are even a bit risque! 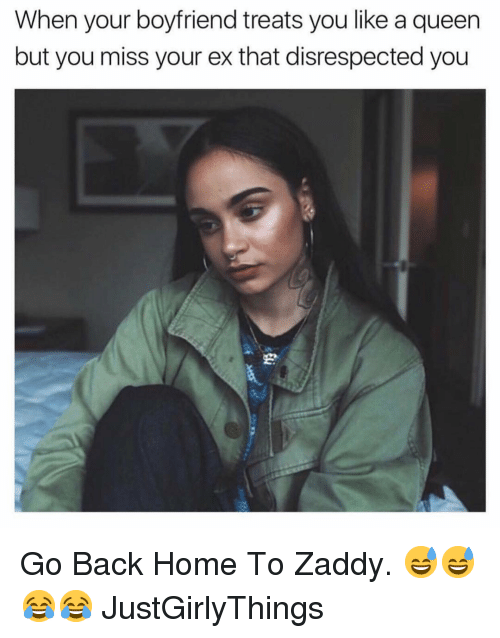 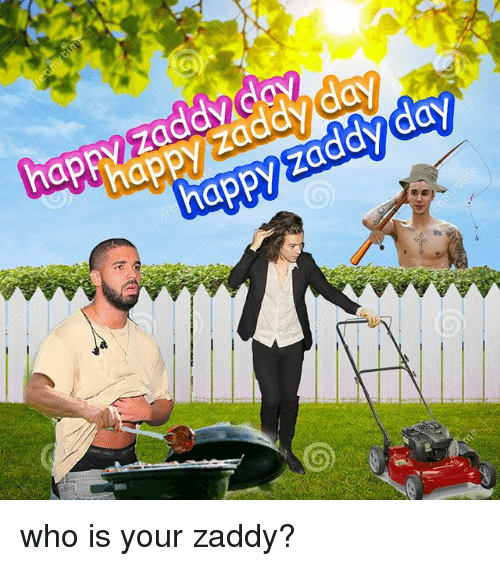 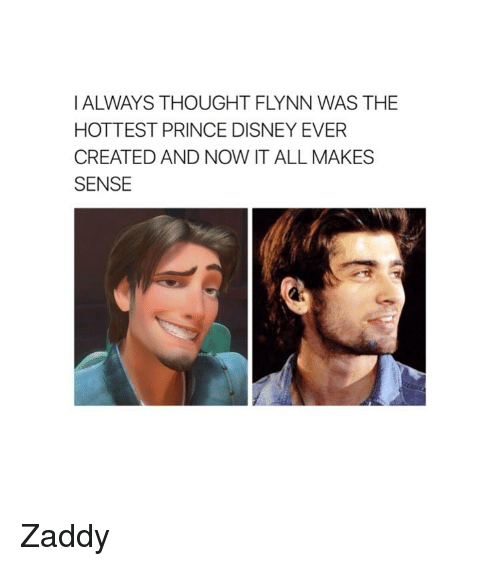 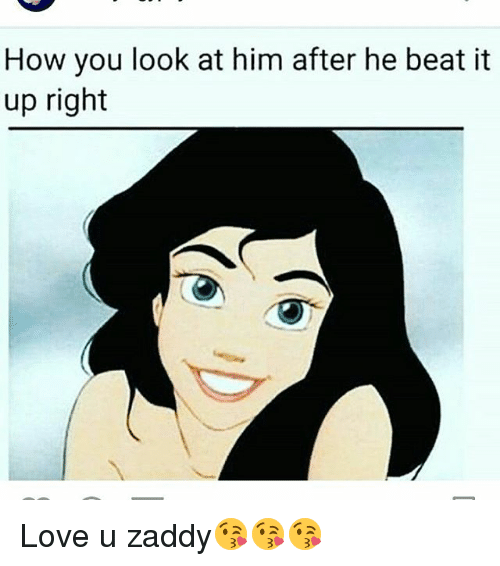 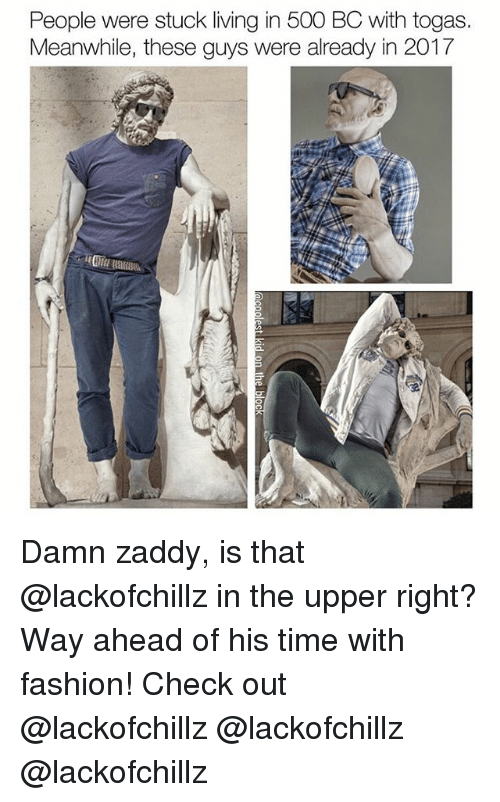 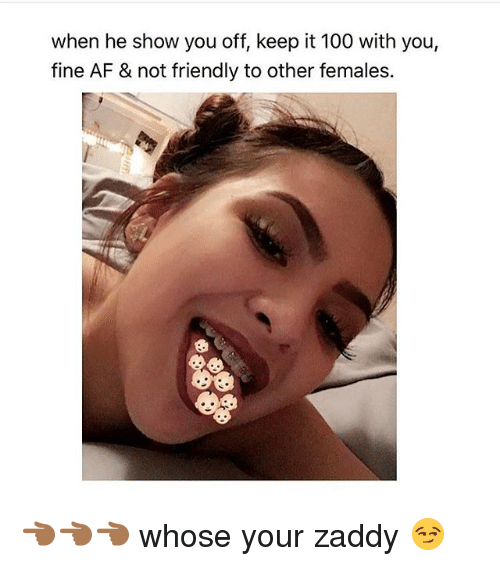 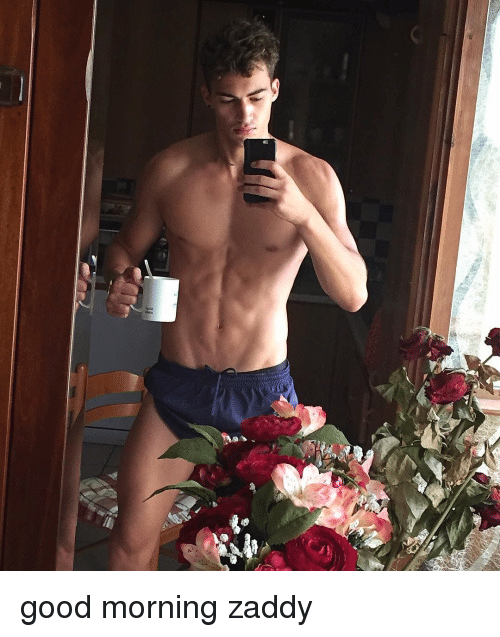 Get You Somebody Who Can Do Both / Doctor 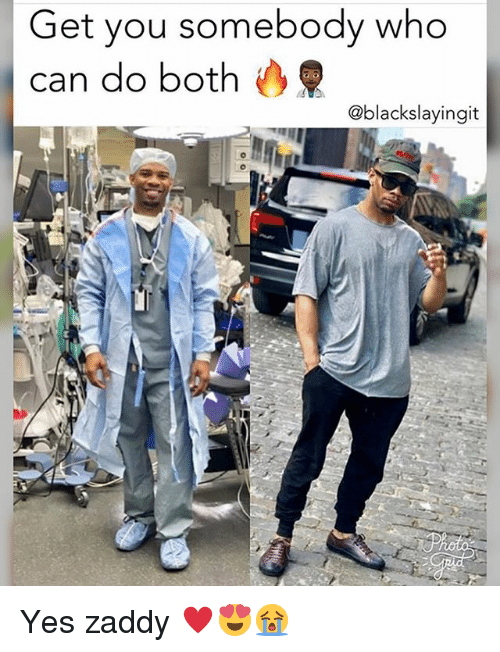 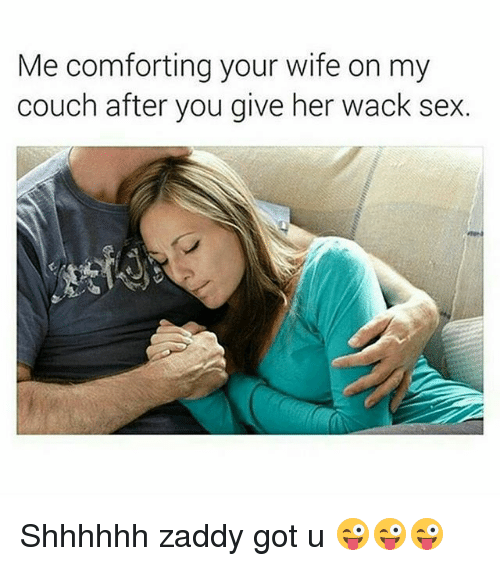 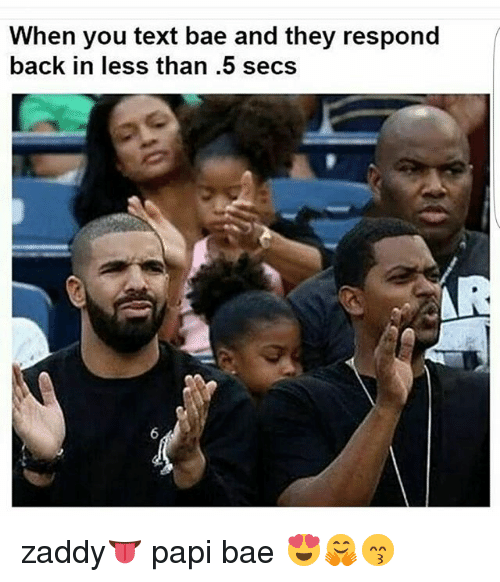 Mommy To Be Announcement

I can’t believe this was almost 5 months ago already. This little girl has given me an entirely new purpose to life. Being a dad is the hardest but most rewarding thing I have ever done. @harpermae827 #gaydad #harpermae #babygulottagold #tbt #family

In our research, people often use the j stalin Instagram as an example of a “zaddy”. But, as you can see, there are a bunch of good examples if you just use it as a hashtag on a social media platform. Since it’s such an image-heavy meme, Instagram is one of the best places to find it. Reddit doesn’t’ really have a ton of good images for it- it’s used more ironically and intellectually, which is symptomatic of the Reddit crowd.