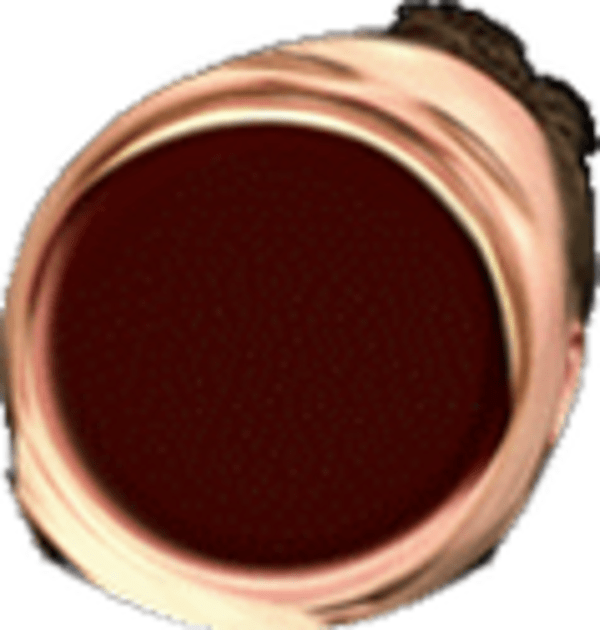 According to Newsweek, “If ‘LuL’ means something’s funny, “Omegalul” means you’re rolling on the floor and can barely breathe.”

According to this popular online dictionary, it’s “An emote used on Twitch.TV [and] can only be accessed by using the browser addon BetterTwitchTV. [It’s] used in a comical or funny scenario, and is an enlarged version of another emote by the name of ‘LUL’.”

We took to Reddit to get an even deeper explanation about the origins and meaning of this weird word. Over in the r/forsen subreddit, One person said that is is employed to symbolize greater amount of laughter than the LUL emote. While others seemed to mock the original poster with nonsensical text reactions like “OMGScoots PeoeHands” and “Iamspeclatethiasyes? Yes?”

Over on r/DrDisrespectLive, a Redditor asked: “What does D OMEGALUL C mean?”He apologized for his poor English, but was confused about this word while he was gaming. One person explained that OMEGALUL is an irritating meme that is getting employed more and more to replace LOL (laugh out loud). It’s combined with Dr Disrespect AKA the DOC, and you get D OMEGALUL C.

None of that makes much sense to us, but that’s what happens with these niche memes. They take on weirder and wilder forms as they are adapted to different communities.

In this case, there seems to be a lot of inside joking about video games as well as YouTube and Twitch gaming streamers that caused this meme to mutate into a truly weird and almost unrecognizable form.

When and why did people start saying OMEGALUL. from NoStupidQuestions

Over on the nostupidquestions subreddit, one person explained that it’s a BetterTV emote for Twitch. He also said that it’s pretty cringy to see people use it offline outside of Twitch. It seems like these memes and weird words emerge out of Twitch chat rooms where things can apparently get somewhat complicated and cringy.

One person went a bit deeper on this phenomenon saying that it is not just 12-year-old children spamming message boards, forums and twitch livestream chats, but you can be a mid-30s doctor with kids and still be acting ridiculous on the internet spamming this keyword over and over in a chatbox.

There are some reaction memes available online if you search them out on Reddit. Here we see it employed on a weird gif. Annette, an Asian man pretends to attack a pet monkey who deftly dodges the attack. The man stops only for a second monkey to come in and get the upper hand.

We don’t really understand this one. It’s entitled factual “LULW”. It looks like some sort of gaming meme in which adolescent children posture to one another aggressively online.

There is even a cringe picture example. It’s a screenshot of a text message exchange in which someone is apparently confused about twitchspeak.

Here is another weird example that we can’t decipher. But if you are a gamer or familiar with this subreddit, you might get a laugh from this version of the meme.

There are a lot of weird words that emerge online. Thankfully there are a bunch of different resources to explain their origins. As we have seen, Reddit does a great example of untangling the meaning of certain words. What often happens is that a word or meme appears but it is diced up into smaller, stranger interpretations until it’s almost indecipherable. However, if you are there at the birth of the meme, it can be pretty funny and rewarding to recognize the joke. However, if you aren’t familiar with the niche mutations, you often have to resort to online encyclopedias and meme resources like ours to grasp what’s going on. You don’t want to feel like an out-of-touch baby boomer pretending to understand what’s going on!

What Does qwertyuiopasdfghjklzxcvbnm mean? [Explained]

What Does qwertyuiopasdfghjklzxcvbnm mean? [Explained]