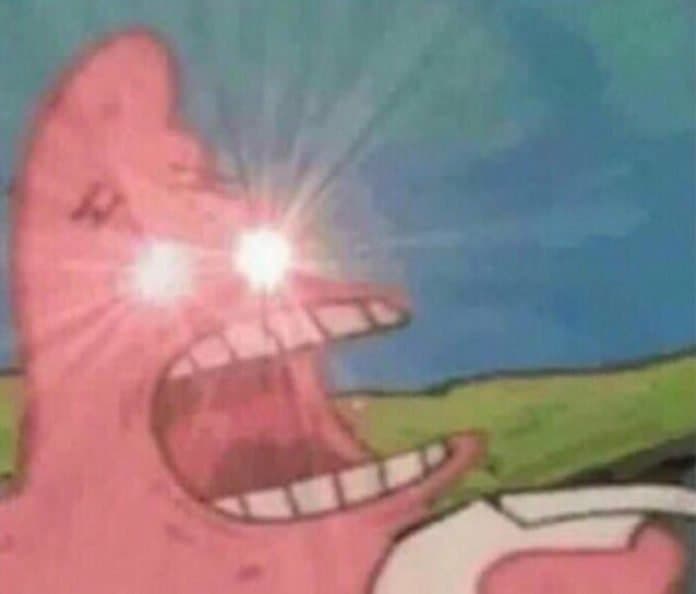 The Glowing Eyes (aka the laser eye and sometimes the lens flare) meme is an enduringly popular photoshop meme. In the meme, the eyes of various people, animals, and other characters are modified to appear as if they are radiating with laser energy. It apes the laser-eyed villainy you’ll find in comic books, manga, animated films and supernatural television shows.

According to KnowYourMeme, this meme really originated late January in 2010 when the video game Mass Effect 2 was released. In the game, certain enemies called Harbingers have yellow glowing eyes. For whatever reason, this inspired gamers to create a variety of laser-eyed memes, with “assuming direct control” captions (a Mass Effect reference). You can see a clip of the alien enemies below (Source):

TV Tropes helped perpetuate its spread in On January of 2011 when a page appeared that was titled “Glowing Eyes”. They defined the glowing eyes as a means of showing “off someone’s Life Energy” or indicating that someone’s just been “triggered [into] their Super Mode.”

A bunch of Tumblr posts followed, including a skeleton in a rocking chair with laser eyes. 4chan employed it to demonstrate a doctor ‘growing stronger’ after contracting Ebola- formally known as the “I Am Growing Stronger / Ebola Gives Super Powers” meme (Source).

Some people on Reddit speculated that glowing eyes have long been used by Marvel. 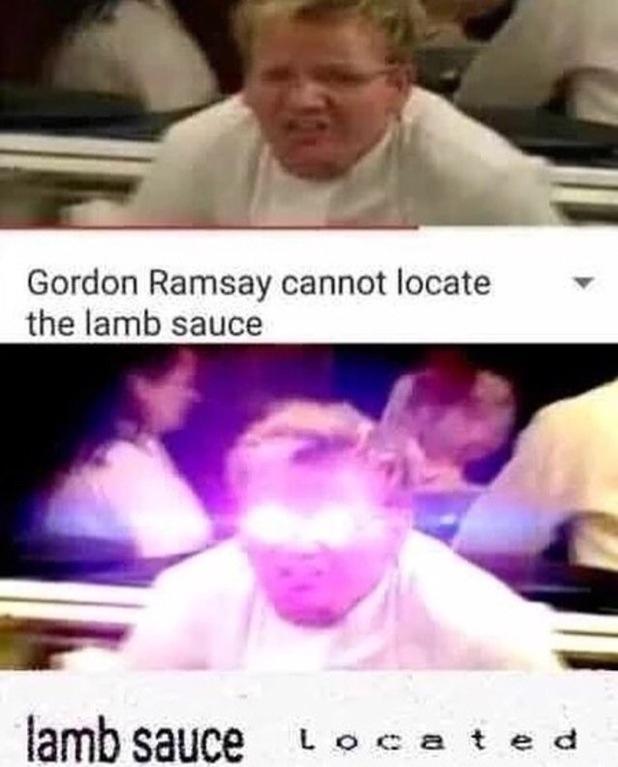 In this meme, Theodore Roosevelt is fitted with a pair of white blazing eyes. It’s referencing when he was shot before he was about to give a speech and gave it anyway.

i’ve been spotted from glowingeyesshit

In this meme, about a dozen cats are photographed outside on a brick-lined street, all of them with glowing eyes. It’s pretty spooky and harkens back to the mass effect aliens.

Charging The Cat from glowingeyesshit

Another cat-themed option: in the first panel there sits a cat with no electricity and in the second one, he is being charged.

My dog lays flat on her back in the bath. from rarepuppers

Where would we be without an Elon Musk glowing eye meme? It’s from the Joe Rogan podcast where ostensibly he is puffing on marijuana. It’s a funny reaction meme as it parodies Elon Musk’s propensity for funding outlandish, almost science-fiction type projects.

To be honest, we don’t quite understand this one. But apparently it is making fun of Subaru drivers that are either excited or afraid of snowfall-we’re not entirely sure.

In a more literal adaptation of this meme, a homeowner took a picture of a neighboring house with a pair of windows reflecting the sun. It really does look like the house has a pair of evil robot glowing eyes.

Another Russian winter meme from HistoryMemes

When you finally realize how to add glowing eyes from PrequelMemes

In this meme, a moth is fitted with a horizontal stripe of glowing eye energy to represent how intensely interested it is in Lite.

This meme accurately represents just how far memes have come since 2012. Back in the day, the formats and the jokes were apparently much simpler, but nowadays with entire communities devoted to things like deep fried memes, the meaning and jokes are much more obscure.

George Washington is pictured on a horse with literally piercing blue eyes hoisting up a sword in a threatening manner. Don’t forget to notice that the horse itself sports a red glowing eye.

When someone hurts your puppy from glowingeyesshit

An easy choice from glowingeyesshit

Someone took a pretty impressive photo of clouds just beyond some power lines. It does actually look like Donald Trump with a pompadour hairstyle and the sun functioning as a glowing eyeball.

How do you fuck up the glowing eyes that bad? from ComedyCemetery 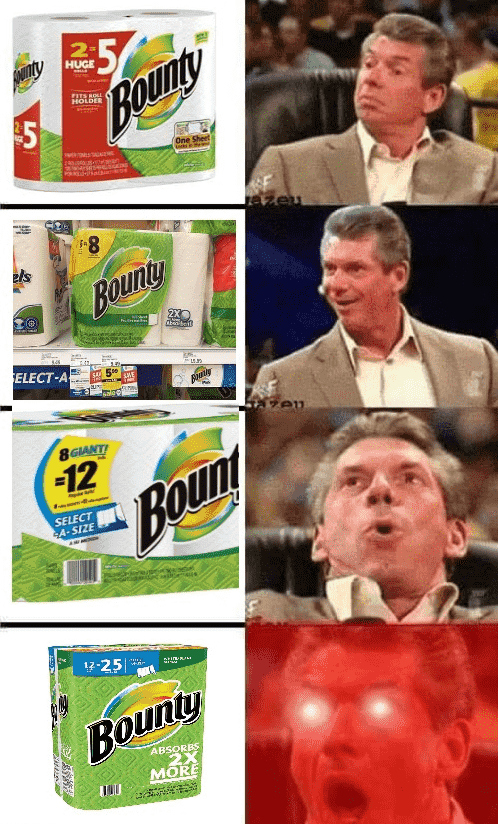 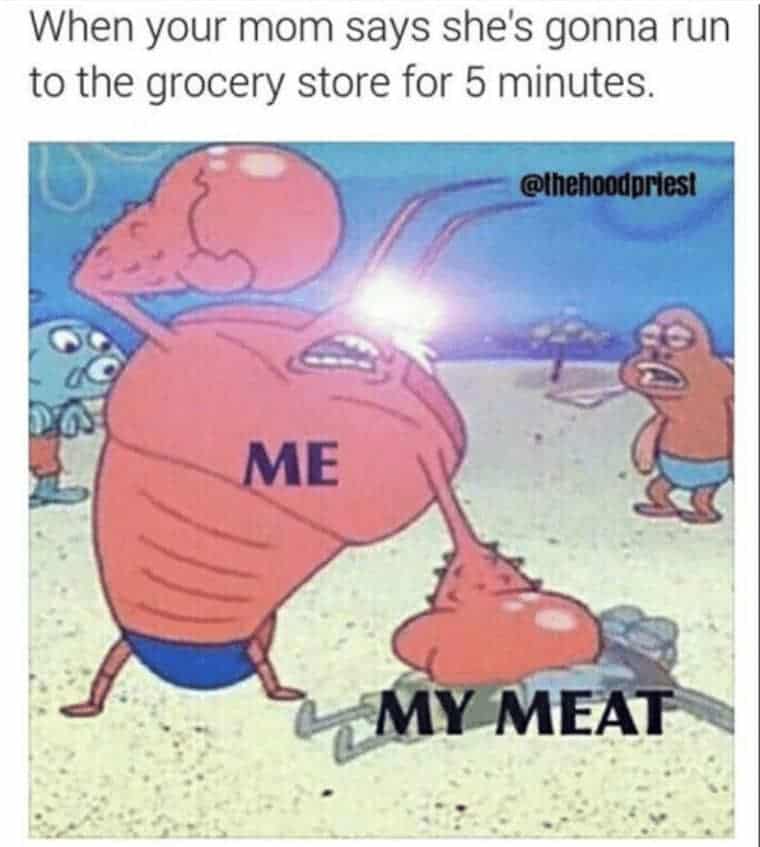 How To Add Laser Glowing Eyes To Pictures

A laser eye is a Photoshop meme that makes the eyes of a person, an animal or characters to seem glowing with very bright energy. They imitate a specific trope commonly found in animated videos. You can use different applications to generate glowing eyes, and this article will discuss the popularly used software ’s.
Ways of Making a Photo Laser Eyes

Get a glowing eyes png and fit them onto your image: 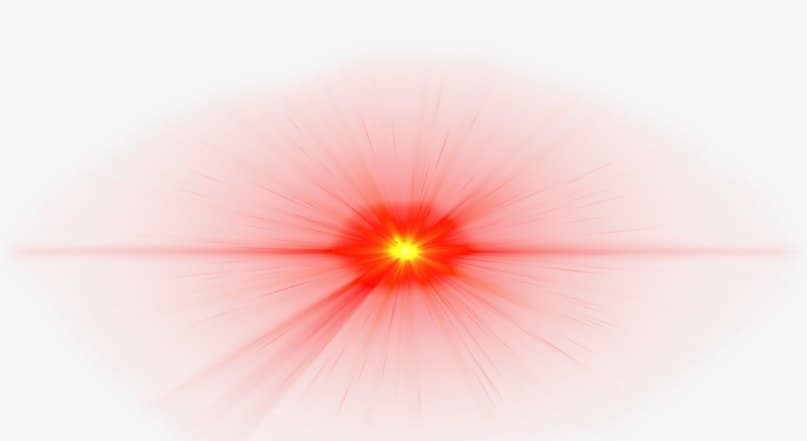 Use A Laser Eyes Meme Maker

It is a simple tool to use when you are making laser eyes. You will drag and drop the picture to be used to create glowing eyes on the page of laser eyes meme maker or simply paste the pictures URL. After dropping the image, add the glowing eyes or the lens flares and download your picture. It includes different colors compared to other application that has color red as the only laser eye memes. There are also many lens flare images where you can resize the pictures and make more complicated effects.

It is among the favorite photo editors when it comes to laser eye memes. You can easily make your own glowing eyes memes using PicsArt photo editor. Simply download the application and click on the Plus sign then select Edit and open your photo. Tap on the Lens Flare and select your favorite flare. Drag the lens flare on one of your eyes and click Apply. Look for other tools and use your fingers to make more changes on your face. Lastly, click the arrow on the right end to save your edit.

It’s an app that will help you make photo effects with rays from your eyes. Eye Laser Effects cameras have different types and colors of lasers light. It will define the eyes sector and add effects of laser rays from your eyeballs. It is an editor that provides a Burning look that provides a special effect on the laser eyes. You can use it to shoot a photo with a fantastic laser effect. Notably, the laser rays are not real, but virtual hence is used for entertainment.